"Improvisation is magic that generates feelings" -
by Petar Ralchev

Petar Ralchev accordionist is one of the brightest stars on the contemporary Bulgarian music scene. The founder of a unique performing style which he describes as “virtuosity, melodiousness, rich harmony and improvisation,” he is an inspiration for many young accordionists around the world today. Having inherited a wealth of tunes, rhythms and measures from the folk tradition, he takes them into new realms and leads them to new heights.

His deep understanding of this tradition, combined with rigorous classical training at the National School of Music Art in Plovdiv, is the basis for incredible artistic development. During the years of performing with some of the most prominent Bulgarian folk musicians, Ralchev reshapes accordion performance as we know it. Open to the subtleties and innovations in the music of other countries, he is one of the most sought-after performers in Europe today. Besides his solo career, he appears with several multi-ethnic European bands, and is included in many Bulgarian projects.
His unique style is recognizable, difficult to confuse and will leave a mark forever in the musical history of the accordion and improvisation in general. Petar Ralchev sets a new beginning in the sound and limits of the accordion. A combination of talent, skill, feeling, creativity, innovation, combining different styles in music, there is no limit to it. Master of improvisation, easily going through tonalities and styles.
Petar Ralchev with over 30 years of career in the music industry, thousands of concerts around the world and numerous awards, he continues to delight his audience with new performances and creative music. 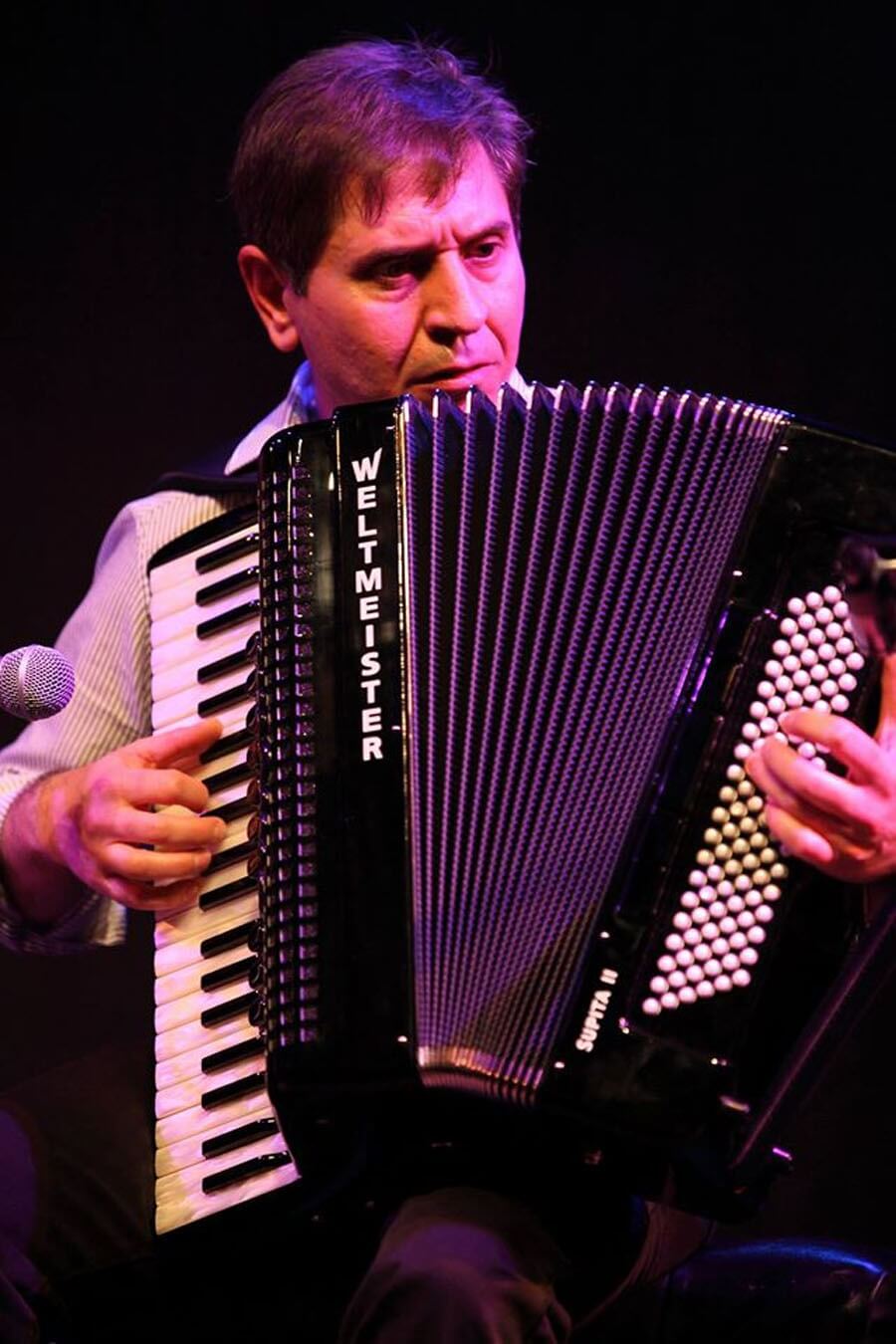 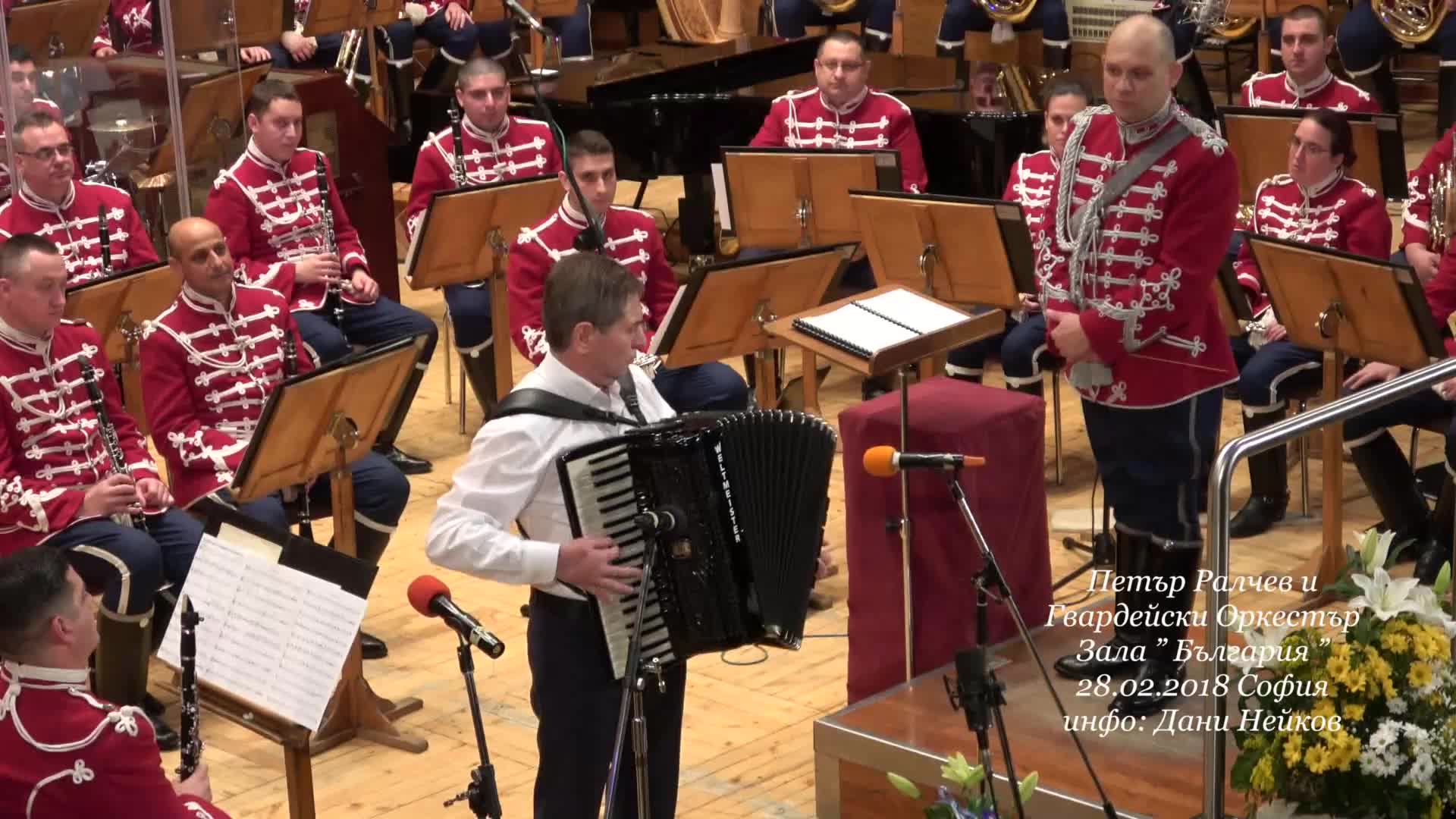 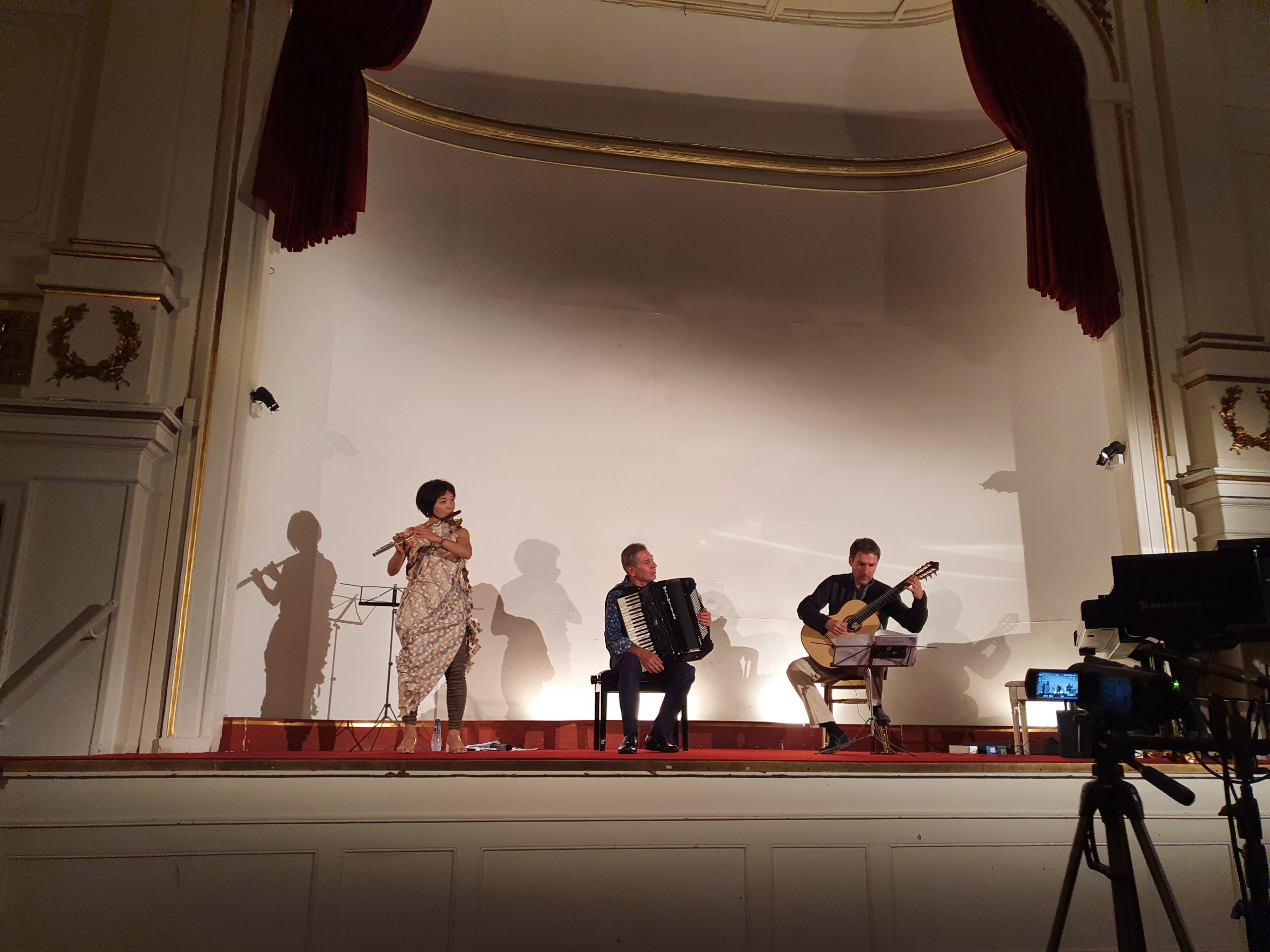 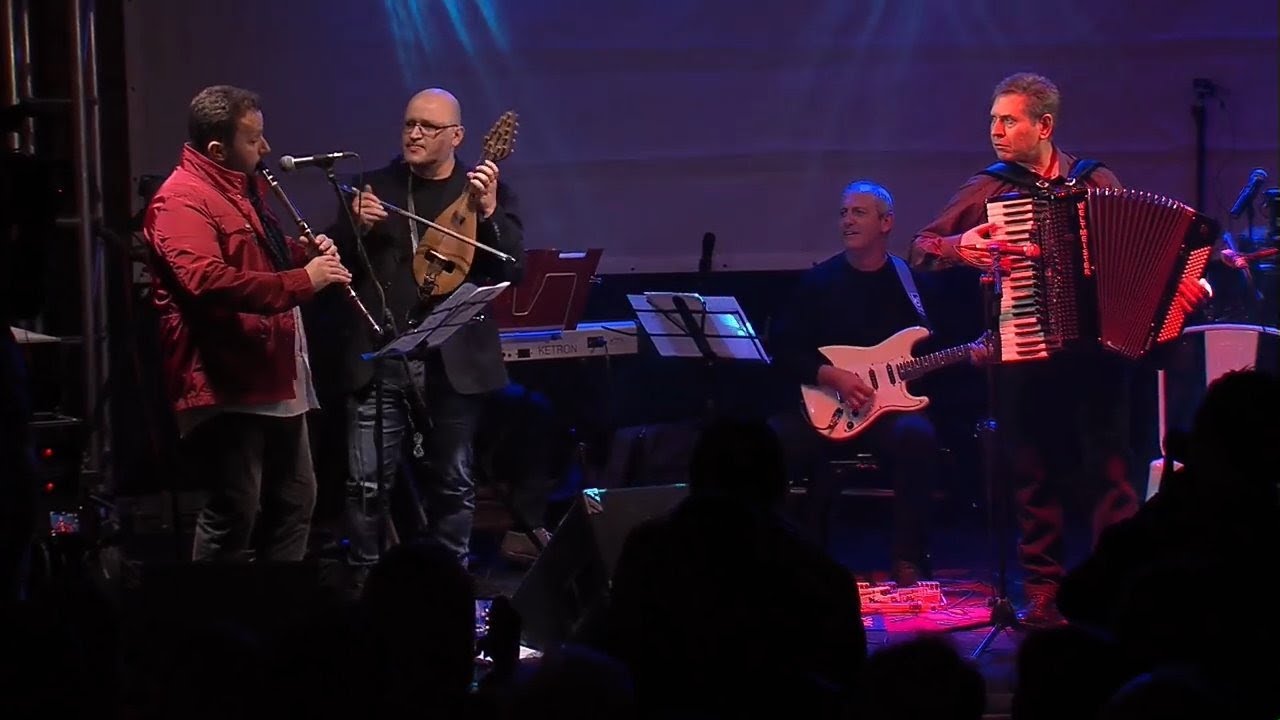 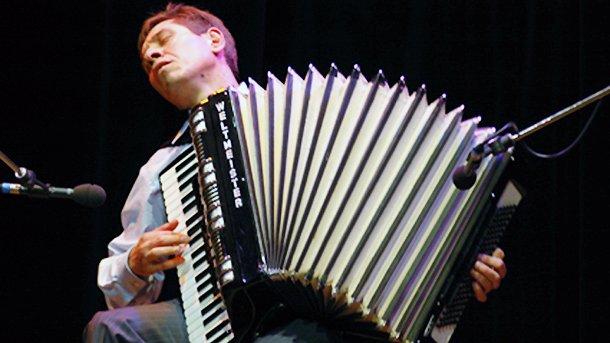 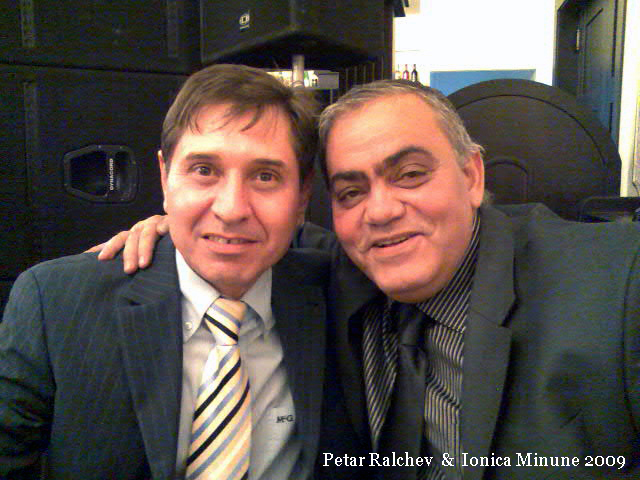